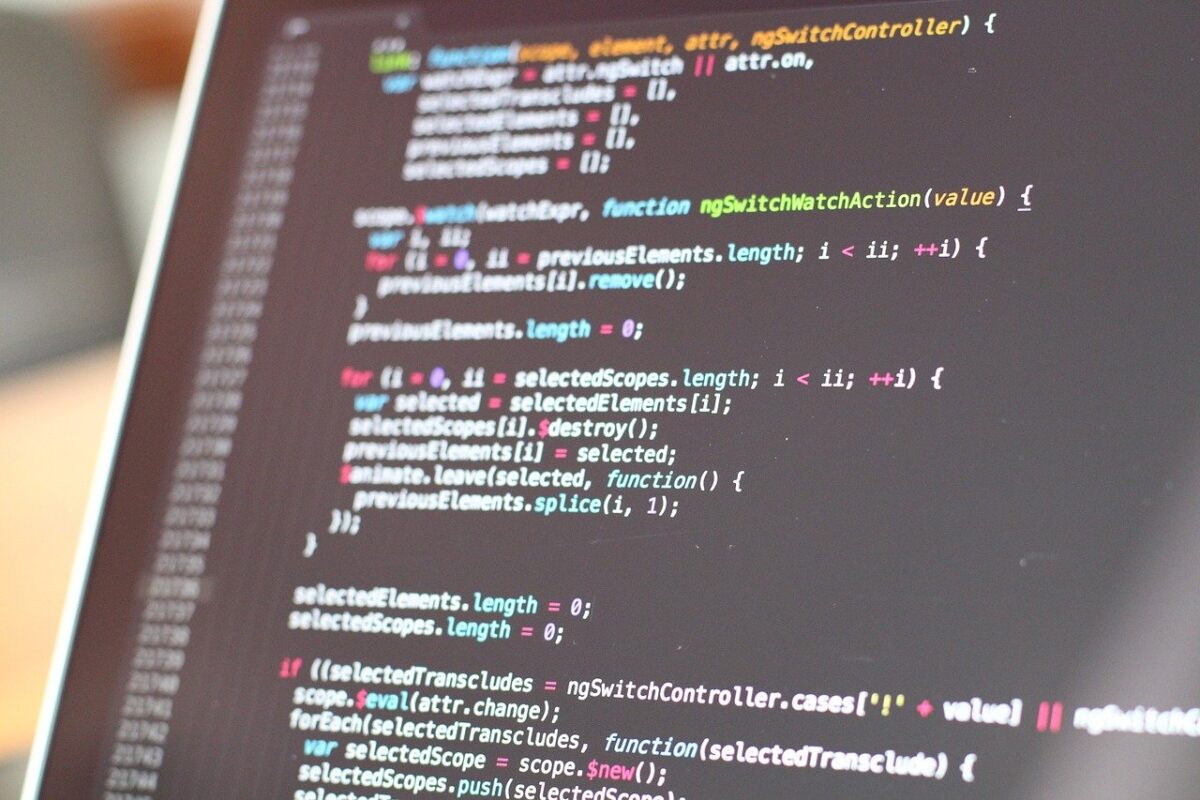 Many static code analysis tools generate false positives. These tools generate false positives whenever they find a mistake or missing expression while checking the source code. However, such tools can be very effective in identifying real errors and correcting them. This way, it reduces the risk of the program misusing or implementing incorrect code. One of the major disadvantages of using static analyzers is the time required for static code analysis. Generally, such tools are used when programmers wish to track and isolate security-related problems in the source code. Static codes execute within a few seconds, and it may be difficult for the programmer to take care of the coding style issues.

Static code analyzers find the potential errors in the source code through static analysis. However, static analyzers cannot identify the error with the use of dynamic analyzers. Such tools provide detailed information about the coding structure, but the information obtained can only identify syntactical errors. The information about potential vulnerabilities found can be of great help in fixing security issues that can result in the security of the software.

How Can Developers Benefit From Analysis Tools?

Another problem faced by developers is maintaining the security of the programs during their lifetime. A static code analysis tool provides developers with information regarding security vulnerabilities during its lifetime. The information provided can be used to fix security flaws. Static analysis has great potential as a debugging technique. A static analyzer finds the security issues at compile-time, and hence the developer can avoid re-compiling the program every time he or she fixes security flaws. Source code analysis tools are also referred to as Static Application Security Testing (SAST) tools. Another great advantage of SAST tools over other tools for detecting security flaws is that the SAST tool can be integrated with the source code editor, and hence it becomes easier to visualize the source code.

Analyzers with traditional analysis styles are able to detect most of the programming mistakes through their feedback mechanism and user-friendly graphical interface. Static analyzers have the ability to generate diagnostic test cases as well as reusable code library files with their simple and intuitive interface. On the other hand, the pull requests tool detects security flaws through its simple yet powerful GUI and exhaustive log monitoring. Both tools have the ability to allow developers to re-build their code from scratch whenever required.

While a static analyzer validates the code based on structured data flows, a pull request analyzer checks the code for any unwanted data flow patterns. This makes the analysis more accurate than the traditional static analyzers. The open-source projects maintain a high-quality code review team which removes false positives by implementing quality control measures.

Both tools use a set of rules or a grammar rule to check source code according to the industry standards. Both tools are capable of generating highly consistent results. This means that both tools check for similar types of errors but generate different outcomes due to their very different implementation methods.

Therefore, a static analysis tool that detects a large number of errors will cost a lot more than a simpler tool that only detects a small number of errors. This means that the tools that provide the highest level of coverage will also cost a lot more. Therefore, when purchasing a static analysis tool, it is necessary that you identify your needs and budget accordingly. The best thing would be to spend a little more for better quality results and invest in a tool with maximum coverage. Regardless, you should make sure that the tool you choose meets your requirements for your project.